Focus on what you do best, we'll do the rest 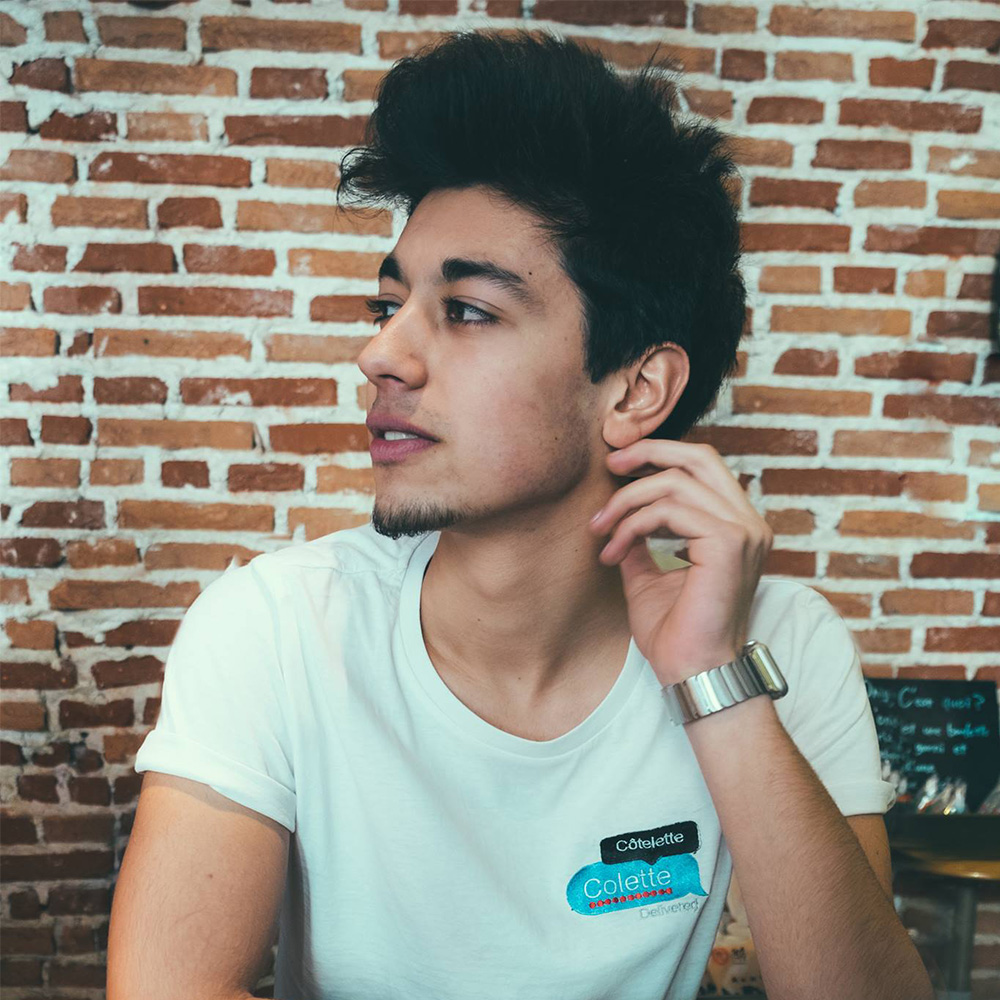 Get to know Jean Baptiste

From a very early age, Jean-Baptiste has been fascinated by the digital world.

He started by developing various projects, mostly web, and then turned more and more to creating interfaces rather than solely developing them, thus putting to use his strong aesthetic sense.

At this point, he started offering small companies tailor-made solutions to digitalize. His engineering studies at the École Centrale d’Electronique, together with his self-acquired skills, then made him focus on where users stood within digital ecosystems.

He also worked in various environments such as Timelapse, a creative agency based in San Francisco, and the innovation branch of BNP Paribas, in Paris. Besides his work as a freelance, he has designed two mobile apps, Hype, and La Carte, aimed at finding trendy open places in real-time, something he had been missing while traveling around the world. He works as a creative technologist and UX/UI designer and loves collaborating with new people in all fields.