As we all know, advertisements printed in the early to mid-1900s would never fly in this generation. The power of the internet has changed the marketing game forever. And maybe even for the better... 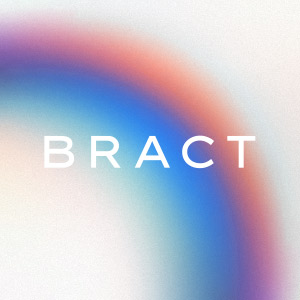 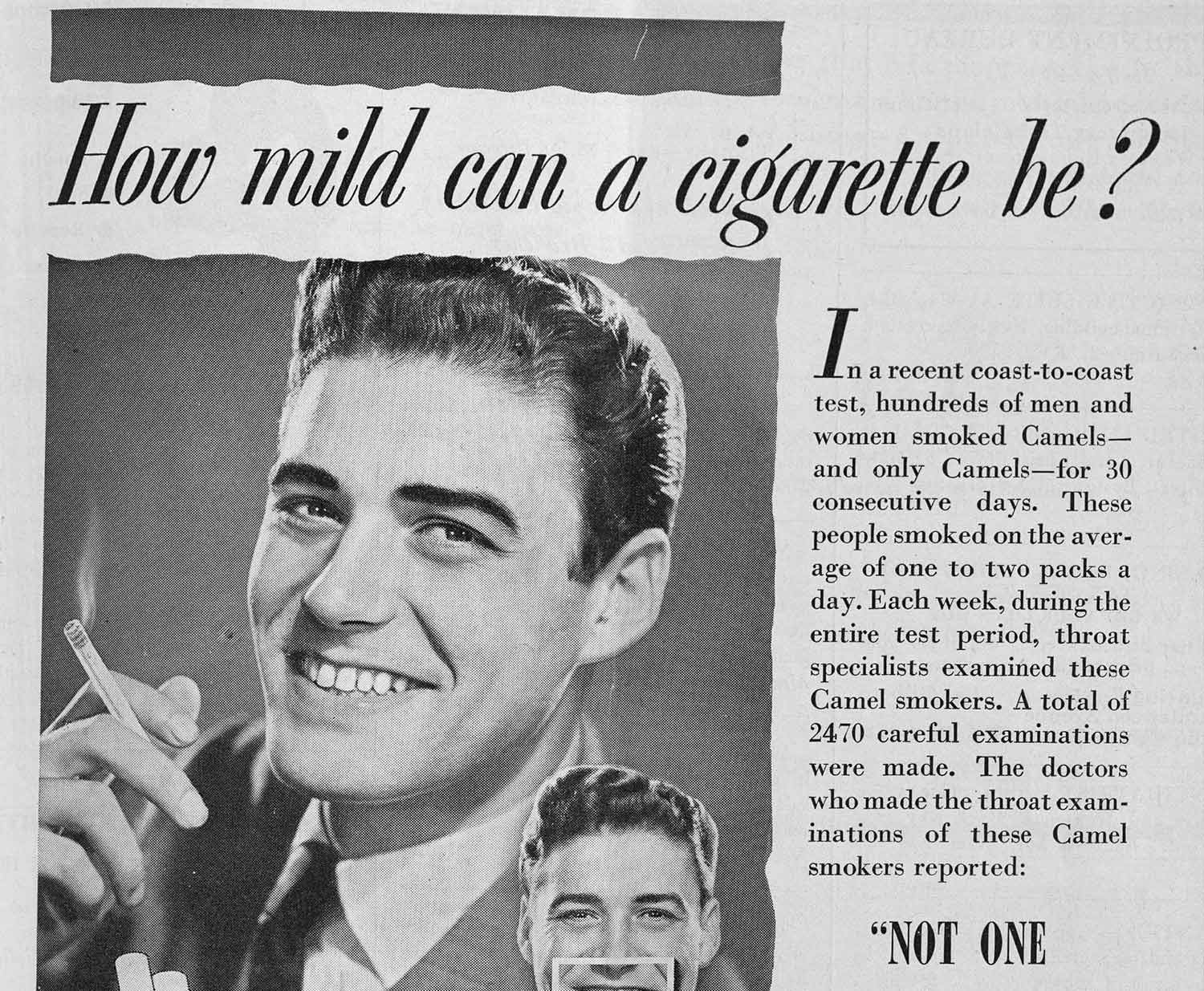 A brief history in advertising.

Marketing, communication, advertising, didn't started yesterday. Even ancient greeks were advertising their strength and power when they were representing themselves. But “classic” advertising the way we sense it nowadays, became a part of our daily lives after WW2.

‍When building a In order to best attract a person’s attention to an advertisement, it must surprise them. Shock them, even. Before the internet existed, and our eyes were constantly being pulled in different directions by ads popping up all over our screens, the market didn’t feel so saturated. The only time you would see an advertisement sixty years ago was in the newspaper, maybe on television (if you actually had one), or walking around town. These printed adverts were not so prevalent in everyday life. Can you imagine what life was like back then?

A heavy topic that was completely overlooked back then was gun violence. And it makes sense because it was not such a deadly issue at the time. Gun violence in the USA has increased significantly over the last ten years. According to the Washington Post, “through the first five months of 2021, gunfire killed more than 8,100 people in the United States, about 54 lives lost per day” (2021). It is an incredibly touchy subject for a huge portion of the population due to the severity of the losses, and an anger-inducing one for the rest.

This advertisement was printed in 1972 marketing guns as Christmas gifts. If this were posted on social media today, the entire company would be destroyed within minutes for its lack of sensitivity on the topic and blatant disregard for those who have been hurt by gun violence.

The most significant difference between marketing and advertising 50 years ago versus that of today is the internet. The ability to create, release and analyze feedback all in the matter of 24 hours is absurd in comparison to the older advertisements.

Also, because companies have a heightened ability to reach audiences otherwise further away, they also have the opportunity to insult more people, thus eventually resulting in censoring and sensitizing advertising campaigns to ensure inclusivity and kindness.

The laws that were put in place by the Federal Trade Commission include the ban of spreading misinformation about health benefits or detriments of products. For example, cigarettes used to be advertised as a product endorsed and used by doctors. Smoking was definitely far trendier many years ago, but as people became more aware of how detrimental they are to one’s health, this narrative was shot down as time went on. Now, cigarette advertisements, in any form, must acknowledge and display a warning describing how addictive and dangerous smoking cigarettes is. (That’s maybe why we don’t see it anymore!)

Freedom of speech is a tricky topic when it comes to advertising and the media. Sexism and racism have been prevalent since advertising was established, and the definitive example of what constitutes something as sexist or racist is, unfortunately, a bit of a gray area. Of course, defamation, exploitation, and racist advertisements directed at a specific person are all illegal activities (Thompson, 2016). But the idea that something is racist is defined as relative to the person viewing the advertisement. And the idea that something is sexist must only be defined by those whom the advertisement is targeting. 🙄

This being said, society has become far more intolerant to any activity that could be constituted as racist, sexist, homophobic, etc, and far more tolerant to vulnerability and authenticity.

Did these campaigns really work?

On one hand, the cigarette advertisements that were released using doctors and various other health professionals recommending the habitual use of cigarettes helped society believe that despite a spike in lung cancer around the world, there was no correlation between this disease and cigarette smoking (Little, 2018).

On the other hand, cigarette smoking hit an all-time low in the USA in 2018, according to the CDC (2019). So one could argue that both of these advertising campaigns technically ‘worked’ but strictly in terms of marketing the usage in one way and another. The drop in cigarette usage has many other contributing factors, but a widely known contributor is a company called The Real Cost. They highlight, quite provocatively, may we add, the true cost of buying and using cigarettes.

📺 The Real Cost Commercial - Your Teeth

So, just as the previous advertisements recommending smoking helped increase the usage around the USA, once people started putting in the effort to market the complete opposite, it worked, too.

Boom. The power of advertising.

The introduction of the internet to advertising changed the game. There was no going back once companies started marketing via the web. Messages spread way faster and further. There was a feeling of immediate gratification. You are able to see how far your message got and who is connected to.  The very best part is that from the very beginning, it was essentially free.

Now that the market is so saturated with advertising, it’s become a bit harder to stand out. Now, though things have changed and gone a different direction than advertising used to, this doesn't mean that society hasn’t changed right along with it. In order to stand out, you either have to go extremely bold, so that no one will forget you, or you go in a softer direction, aiming at touching the audience’s heart.  So, in which direction do you go?

Be remembered for the right reasons.

If there’s one thing we believe in wholeheartedly, it is being authentic and real. If you lead with kindness and compassion, you will always be headed in the right direction. It may not always be the most popular choice, but it’s the one that will ensure you will be remembered for the right reasons. If you take a huge risk (which we’re not against), and it ends up backfiring, it could tarnish your reputation indefinitely. This pegs the question: Where exactly is the line?

Well, we’ll say this: Society, human beings, everyone as a collective community (like 95%, we’d like to think) are becoming far more aware of what’s being spread electronically and are not afraid to speak up if an advertisement crosses the line. Sure, you can attempt for your company to stand out by releasing a campaign that thinks so far outside of the box, but is it really something you believe in? Does your company embody this message?

You must be sure that whatever you publish, release, print, post, etc. represents you completely. So, decide accordingly.

To play it safe, spread kindness and compassion. People always believe in it.

May 2021
Brands should steer clear of politics.

May 2021
What’s the difference between Communication and Advertising?

May 2021
How to choose the correct Market Positioning for your business. 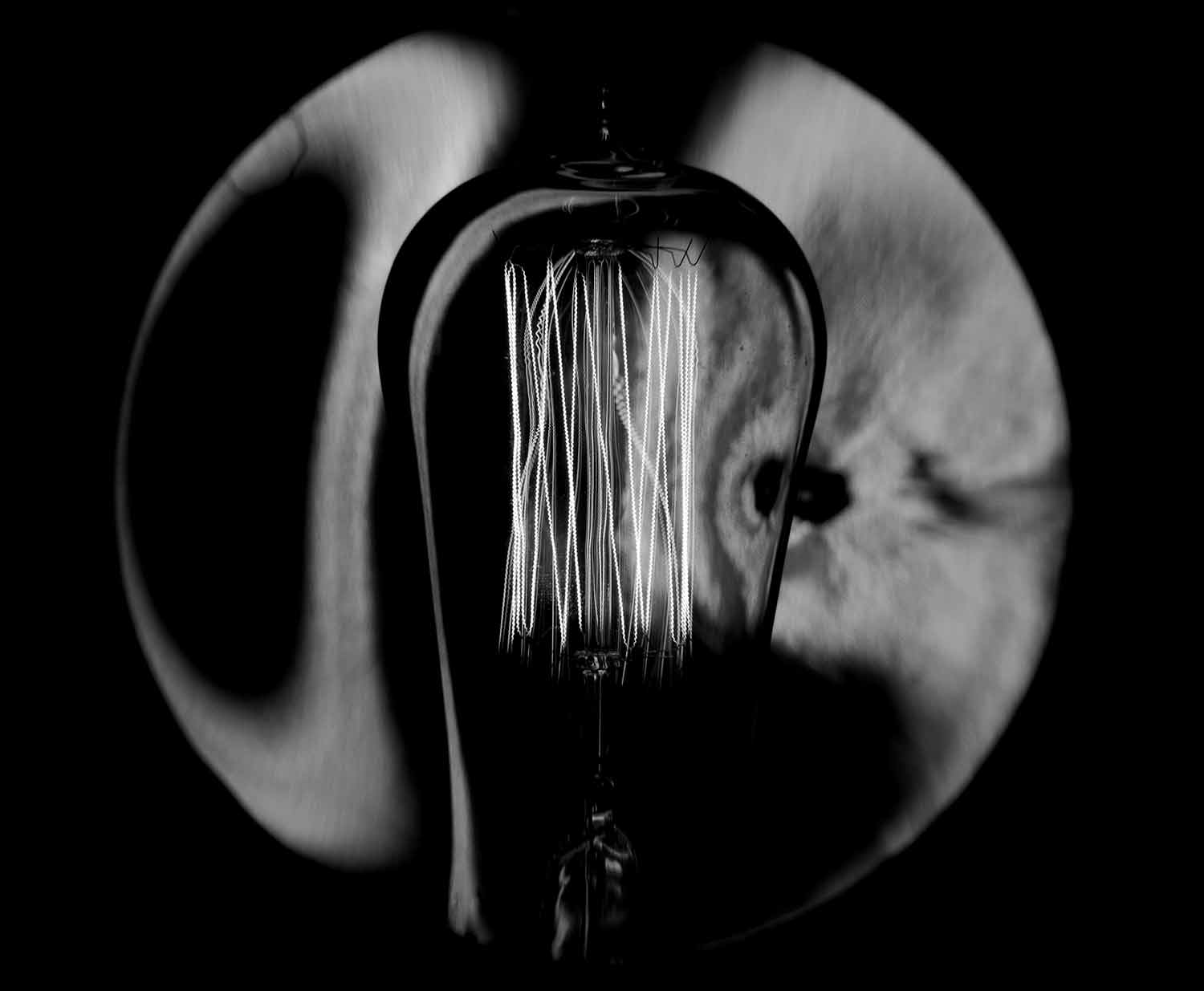 How to find your value proposition?

Every company needs to find its value proposition. It helps them to create a point of differentiation and define what makes them stand out from the competition. 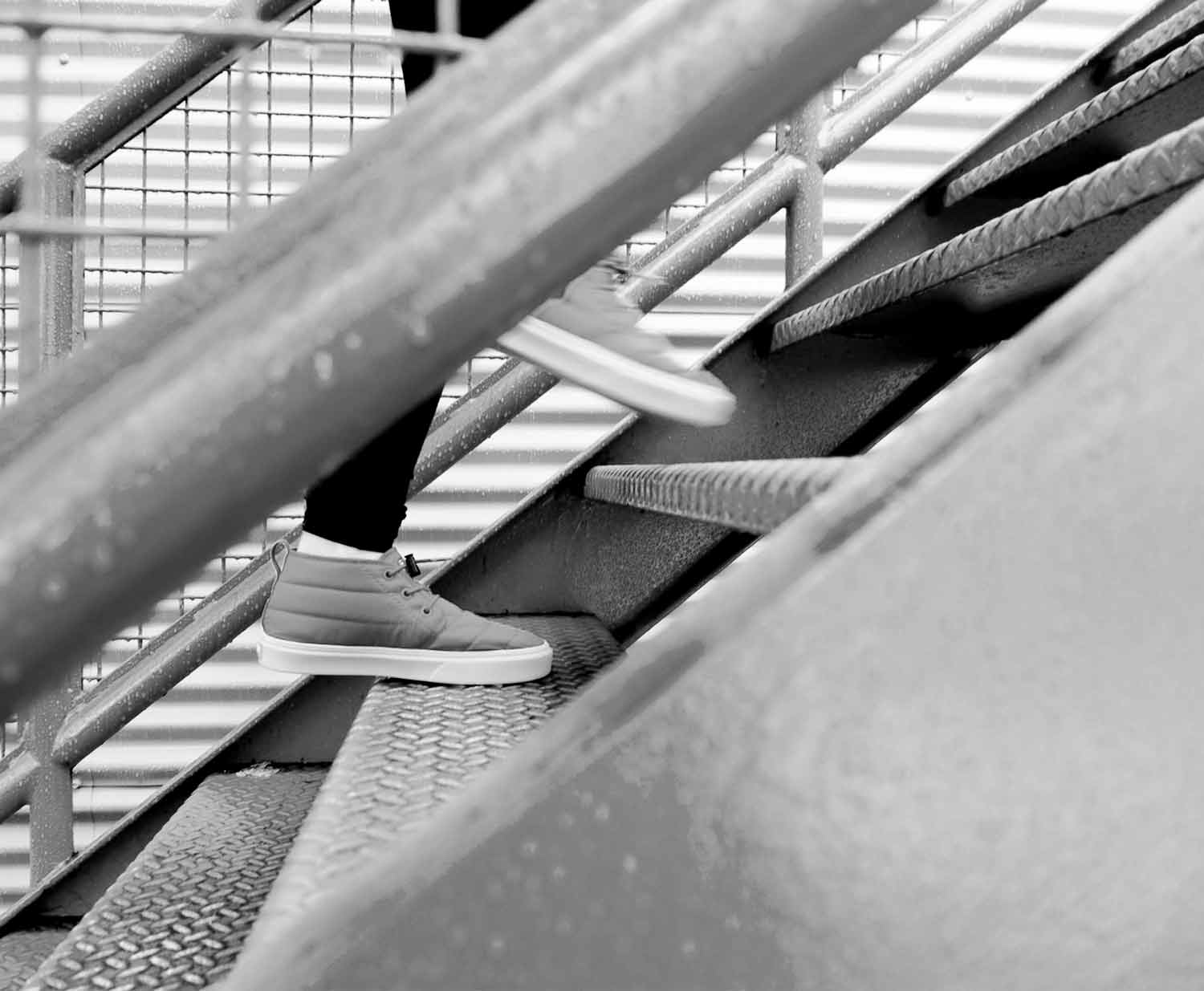 How to Use SEO for Your Site in 5 Easy Steps

Search engine optimization is a marketing strategy that involves increasing the visibility of a website on search engine results pages. So, how can we do?